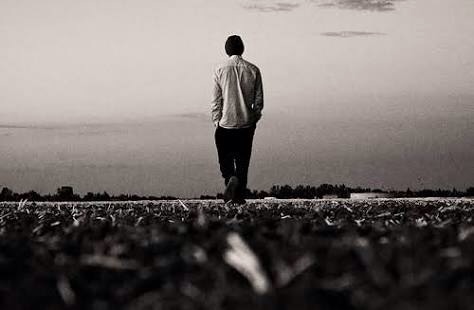 Yepeee! It’s really been an awesome year so far. So many things to be grateful for. I’m especially grateful cause we’ll be rounding off the year with the 51st post. Hasn’t God been good? (Statistics are available)

So, it’s reltaionship Thursay and I’m putting a little twist on the famous Proverbs 31 passage and introducing “The Proverbs 31 Man”

The Proverbs 31 man is a King. He may not physically or socially have the tittle King or come from a royal family but he is a King because he comes from a kingdom of Kings and Priests; A kingdom of God.

As a King, he is not a drunkard (vs 4-5). In fact it not good for Kings to drink so that they can always make the right decisions while being in sound mind. He has to be in control of his actions at all times.

As a King, he speaks up for the helpless (vs 8-9). He is a defender of the hopeless. He is compassionate. He also defends the right of the poor financially.
He is a man respected at the city gates (vs 23). Which means his words are of value to the people. He is a man of wisdom. As a wise man, he is quick to listen, slow to speak, slow to anger and of course abounding in love.

The Proverbs 31 man is not an idle man. He works hard to ensure that he provides for his family. He contributes positively to his community.  It is important that he relies on God to order his steps.

These are the point characteristics of a Proverbs 31 man. As a man your character is formed by looking to Jesus.

So that was straight to the point 🙂
I’m wishing you all a joyful crossover into the new year and an exceptional 2016 ahead.

Thank you for your support.If you haven’t followed yet….. DO SO NOW!
love you!
Shalom.

One thought on “The Proverbs 31 Man”