Issues arise in every area of life: in jobs, in relationships, in families, e.t.c
I was watching the movie War Room with my mum and cousin the other day and the main lesson behind the story was being aware of your real enemy and fighting this enemy, the Devil, in the place of prayer.
The elderly woman(Miss Clara played by Karen Abercrombie) made a clear point while addressing the younger lady (Elizabeth Jordan played by Priscilla Shirer). She told Elizabeth that her husband was not the enemy and that she was fighting the wrong battle(because they fought a lot in their marriage). She said the Devil knows what he is doing by deceiving us and tries to remain hidden while we destroy ourselves by ourselves. 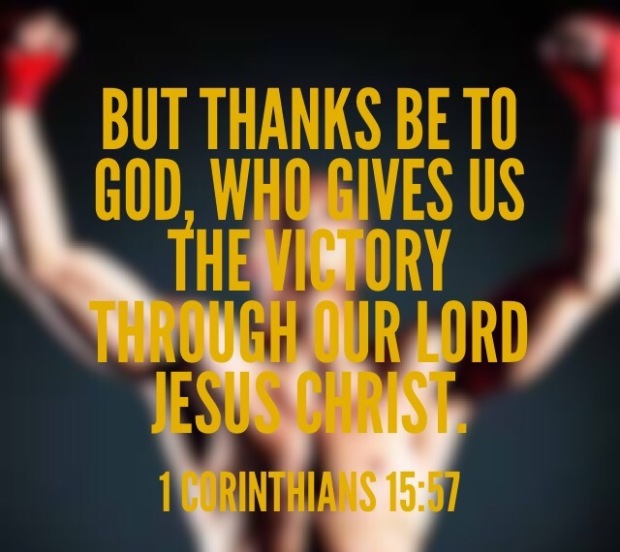 Now as I was praying, the picture of David flashed my mind and I immediately opened my notepad.
Now David was headed to fight the wrong battle(to fight with the people that are normal enemies of the people of Israel; 1 Samuel 29) and in that case left his camp exposed to another enemy that took his wives and children.

Peter was addressing the wrong issues when he cut off the ear of one of the men that came to arrest Jesus (John 18:10)

Saul fought against David instead of fighting the inner enemy in him which was his pride and ignorance.

All these people thought they were fighting to defend themselves but instead had their mind turned to the wrong person and fighting the wrong battle and they lost focus of what they really had to be focused on.
David lost his family and the trust of his men; Saul lost his crown and Peter was cut so off guard that he denied Jesus.

The Devil is the real enemy! We should resist him with all we’ve got which is by the word of God, the name of Jesus and the blood of Jesus.

Have a lovely week!!

The Devil cannot have Nigeria! Let’s not blame the government for the bad economy or corruption. Yes it exists, but we have the break through in the War Room of prayer!

2 thoughts on “Fighting the Wrong Battle.”

We do things because we have to not because we want but if we could do these things, we discover what we would do. Simply put, our motive matters just as much as our time.